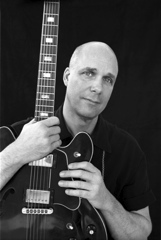 As a film composer, Mr. Barnett’s scores have appeared in hundreds of television and theatrical films. His work in documentary film has won awards including the Cine Golden, a Peer Award and Emmy nominations. The score for the documentary Paper Clips won the Rome International Film Festival’s Jerry Goldsmith Award
Mr. Barnett’s concert music career includes worldwide performances of his orchestral and chamber works. His “Serenade for Double Bass” was recently performed in London and has been performed by members of the National Symphony Orchestra. His violin concerto,  “The Brooklyn Affair” was recently performed at the University of Wisconsin, and his symphony, “The Blue Chevrolet,” was recently released on Big Kahuna Records. His viola concerto, “From Istanbul,” was recently recorded by Osman Kivrac. Mr. Barnett was commissioned to write a spoken word piece in collaboration with Dr. Maya Angelou for the Pageant of Peace in Washington DC in 2007. Among his recent works are: Retablos,  which recently received its world premier at the John F. Kennedy Center, a choral work-“ The Last Seven Words”, commissioned by the National Cathedral,   His newest CD of chamber music, Four Cities, was released in 2019. He has also written several ballet and modern dance scores.   His most recent commission is a choral work commissioned The Cantate singers called “I Hold Your Name.”   His work, Three Completely Workable Perpetual Motion Devices was played in February of 2020 by The Mission Chamber Orchestra of San Jose.
Mr. Barnett’s theatrical debut was with the musical, “The Last Days of Cleopatra.” The play “12ness” was his first straight play. His newest straight play “Him & Jim,” a comedy, recently finished its first run.  His musical about women’s suffrage, “19” premiered in 2019. Currently, he is at work as the composer and lyricist of “When We Get There” with librettists Richard Lasser and Robert P. Young.
He has also arranged and produced pop and jazz records for countless artists including Thrice for Island/Def Jam and Jason Falkner for Elektra. And he continues to proudly play with the eclectic lounge band, Chaise Lounge.  Their ninth album, Chaise Lounge Live, with the Pan American Symphony Orchestra was recorded at the Kennedy Center in Washington DC and was released in 2019.
Mr. Barnett can also be heard as an occasional commentator on NPR. 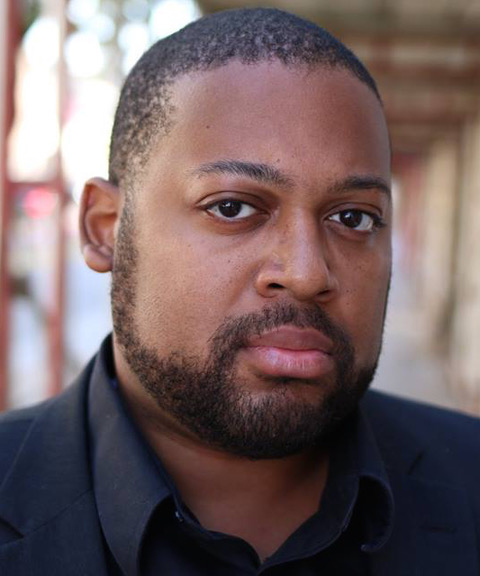 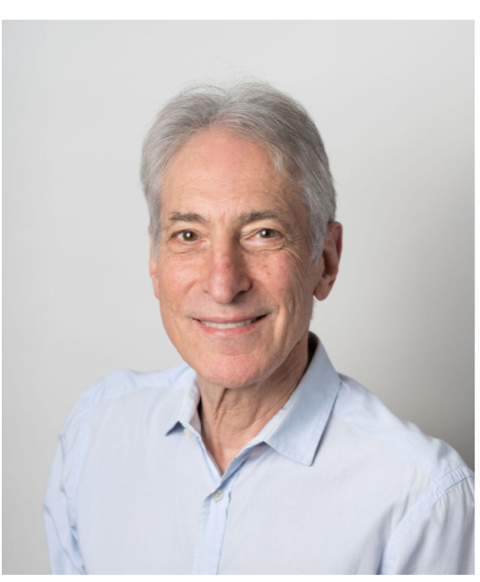 It was the idea of Dawn Jacks—an African American teenager—that she; her mother, Mary Jacks; Terrance Witt; and Rose Shapiro, the Jewish widow who Mary and Terrance work for; pile in Rose’s 1960s Buick and drive to Selma, Alabama to join Dr. King’s march from the Edmund Pettus Bridge to Montgomery, the state capital. After Rose’s husband, Nathan, a diamond merchant and racketeer, passed on, his employee Terrance, a WWII Army vet, remains loyal to and employed by Rose as her chauffeur/handyman. So does Mary, Rose’s maid, in a home located the solidly White, middle-class town of Ridgewood, New Jersey. Gassed up, sandwiches and drinks packed, Green Book at the ready, and hearts full of hope, the foursome heads South even as America, particularly the South, remains hostile to its Black and Jewish citizens. Terrance takes the wheel. Rose rides shotgun, dozing and clutching the purse strings. Excited, Dawn encourages optimism, and Mary sings to cover her trepidation. Encounters with racists—a White gas station attendant and a state trooper—reveal the dangers of “traveling-while-Black-with-a-Jewish-White-woman-in-the-back-seat.” Only Dawn’s quick thinking saves them from jail. Arriving in Selma, the four join hands and head into the march. Offstage, multiple tear gas bombs explode. Stench and smoke fill the stage. Sounds of police dogs attacking, billy clubs smashing heads, screams and chant-like prayers are heard. Injured, the four run for their lives. This day will live in infamy as Bloody Sunday. Act II opens as the four—injuries oozing blood, dazed, disoriented—stumble back to the car. Any unity found facing a common enemy is short-lived. A vicious blame game ignites. When Mary reveals that Dawn is Nathan’s daughter, Dawn nearly wrecks the car. “You slept with my husband,” Rose screams. “‘Slept with’…sounds so genteel,” Mary intones. “It didn’t feel like I had a choice.” Rape by today’s definition. Again, Dawn quells an emotional tsunami. The show ends as a new, if fragile, understanding of what a family—and just maybe what a country—can be.